We are proud to showcase Marisa Messana. 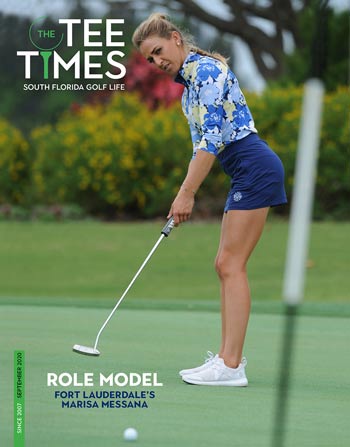 Marisa Messana on the cover of the September 2020 issue of Tee Times. 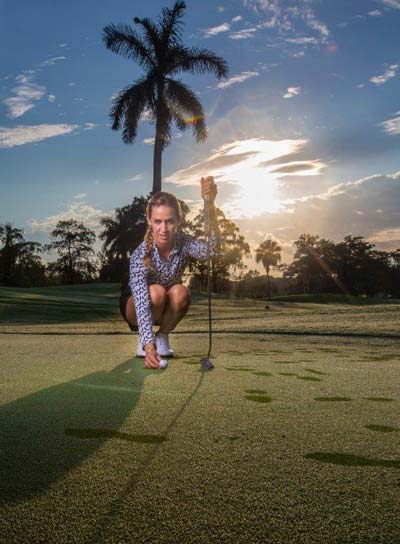 Marisa Messana is a professional golfer from South Florida who loves the challenge of competing at the highest level, contributing, and connecting others along the way. She advanced to Stage 2 of LPGA Q-School in 2019 earning her status to play on the Professional Symetra Golf Tour for the 2020-2021 seasons. She completed her Masters in Human Resources and her undergraduate studies in Communication and Entrepreneurship at Clemson University while playing on the women’s golf team. Marisa was the first female athlete in the school’s history to receive the Elite 90 Award for her 4.0 GPA, and she was inducted into Clemson’s Academic Hall of Fame. Marisa was the first four-year starter in Clemson Women’s golf history, and she will always be remembered for her final round appearance in the NCAA Regional tournament leading the Clemson women’s team to their first NCAA National Tournament. Marisa was touted to be, “the most decorated student-athlete in Clemson history.” Some accolades include being awarded as the “Most Dedicated Athlete in the Weight Room” all four years and received the “Solid Orange Athlete Award” given to the athlete who best demonstrates leadership, athletic performance, community service, academic excellence, and sportsmanship.

Marisa will share insight from her professional golf career and performing at a high level through her Instagram account @marisamessana. Please follow Marisa for helpful content including: golf drills, product reviews, fitness and wellness tips, and her lifestyle on and off the course. We are proud to showcase Marissa, and from time to time, you can spot Marisa using Tee 4 Life golf tees! She uses a variety of our colors to match her beautiful outfits and of course like other PGA/LPGA professionals, she loves our tee for the performance and the message that we share! Go Marisa! 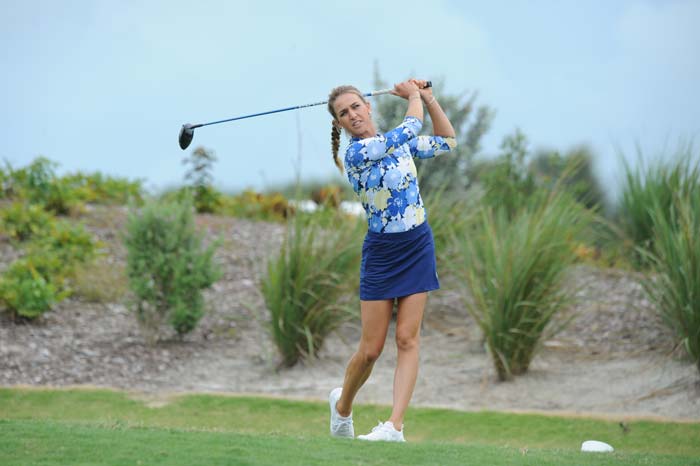