We are proud to showcase Ana Paula Valdes.

Stay turned for Ana’s Fall Schedule and where she is playing in 2021!
Ana had amazing and life changing experience. She saved a life. Please read this article:
A Life Changing Moment: Ana Paula Valdes Reflects on Saving a Life 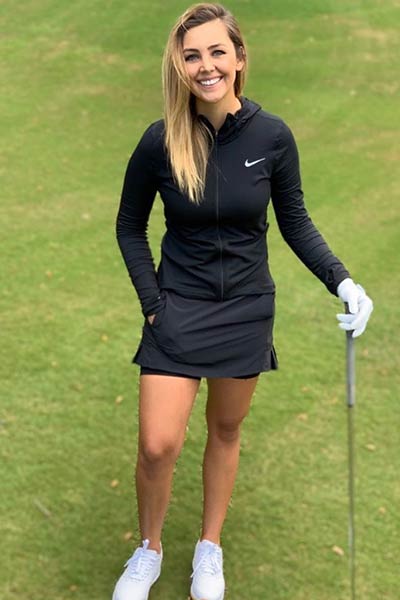 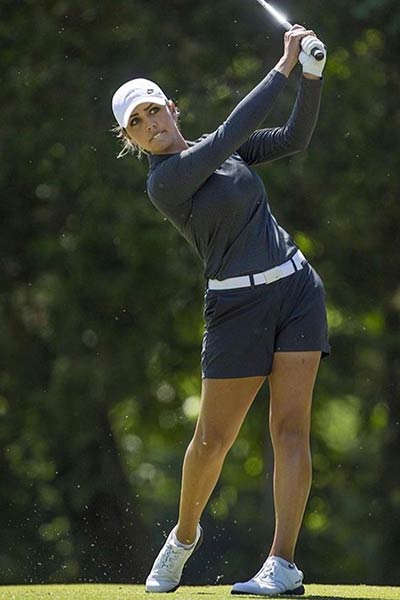 Ana Paula Valdes was born and raised in Morelia; a town located in Mexico. She was first introduced to the game of golf at the age of 4 and started competing in tournaments at the age of 5. AP proceeded to attend a junior golf academy located in Hilton Head, SC named IJGA in order to take her game to the next level as well as to compete in better fields. During her time at the academy, she was honored to be called into the Mexican National Team and represent her country on several occasions at the highest-ranked amateur tournaments. This way, she was able to put herself out there for college coaches to watch her game during competition and obtain a full scholarship to play for the Clemson Women’s golf program. Ana Paula recently graduated from Clemson University, May 2020, majoring in Communication and minoring in Entrepreneurship. She was awarded ACC female scholar-athlete of the year and recognized by the Clemson Women’s golf program for being the only player in the program’s history to ever qualify to every tournament during her four-year college career. A few weeks after her graduation, AP decided she wanted to continue pursuing her golf career and turn professional. Her professional debut was at the Texas Women’s Open, where she made her first cut as a pro. She is looking forward to continuing competing at the WAPT events for the rest of the season, aiming to obtain Symetra tour exemptions through this tour and play the Q-SCHOOL for the LPGA next year.